Cholesterol is a lipid molecule present in the membranes of all mammalian cells and is essential for their growth and viability. As an indispensable constituent of plasma membranes, cholesterol affects properties and functions of membrane proteins such as receptors, enzymes, or ion channels. 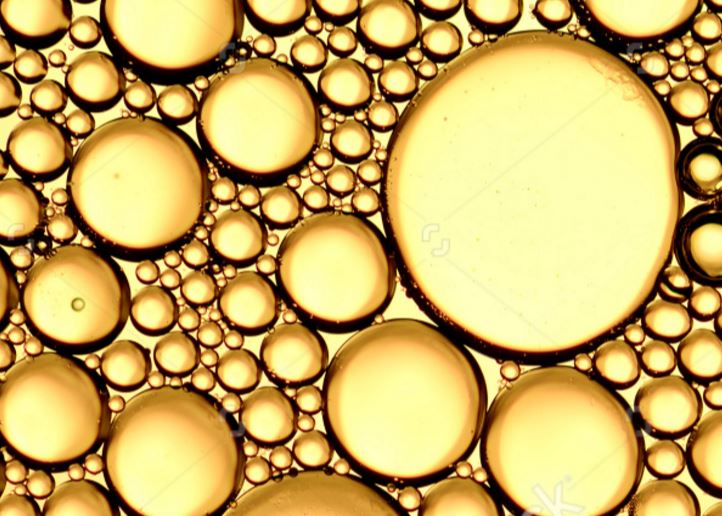 Cells produce cholesterol or are able to draw it from extracellular sources via the LDL receptor (e.g. from diet). Cholesterol produced inside the cell is based on acetyl coenzyme A (acetyl-CoA) which in turn is usually produced out of Citrate coming out of mitochondria (Ref.). The endoplasmic reticulum (ER) serves as the major site of cholesterol synthesis via a relatively complex process (Ref.). Note that when cancer cells are deprived of essential nutrients they may also produce acetyl-CoA from acetate (Ref.).

Fast dividing cancer cells need cholesterol to build and maintain the viability of their membranes and finally divide. In order to have that cholesterol available when needed they store cholesterol as cholesteryl esters inside the cell (as cytoplasmic lipid droplets). To do this, cells need to use an enzyme called ACAT1 (acyl-coenzyme A (CoA):cholesterol acyltransferase), that converts cholesterol in its form that can be stored i.e. cholesteryl esters. Reducing or inhibiting this enzyme will directly impact the potential for division of aggressive cancers. 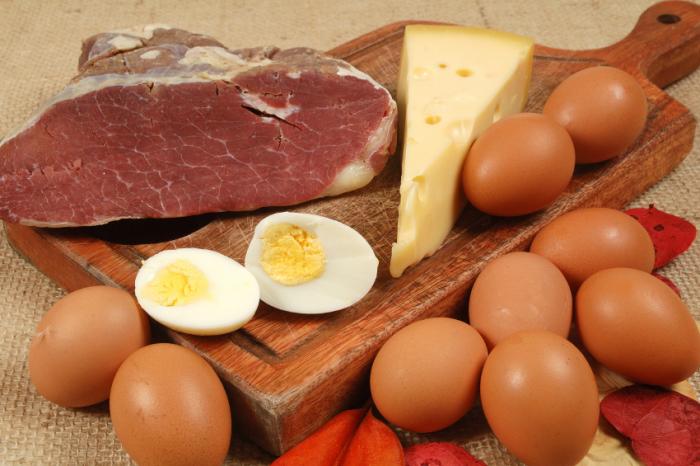 In cancer, the role of ACAT1 has been brought only recently under the spot light, an it is now recognized as an important element for the fast developing cancers:

This sis why I think that when treating fast developing tumors, ACAT1 is one of the enzymes we need to address and inhibit.

Note that recently it has been published an article indicating that Heparin may lead to lipid droplet inhibition, via a mechanism other than ACAT1 inhibition. This is yet another element supporting the anti cancer potential of Heparin (Ref.).

Here are a few examples on how the cholesterol biosynthesis pathway looks like:

Virtually every cell is capable of cholesterol synthesis.

The ACAT1 enzyme has a few unique properties:

Note that there is also an enzyme called ACAT2 which condenses two acetyl-CoA into acetoacetyl-CoA, just at the beginning of the Mevalonate pathway (that converts acetyl-CoA into cholesterol and a few other products. This is the pathway that is targeted by statins, the cholesterol lowering drugs which also have anti cancer effects (Ref.) and will be discussed in another post.

Now, the questions is what are the drugs or supplements available and capable to modulate ACAT. Here is what I know so far:

Avasimibe: One of the very few drugs developed to inhibit ACAT 1 was Avasimibe. Avasimibe had made it to phase 3 trials for cardiovascular disease, but the pharmaceutical giant Pfizer discontinued its development about 10 years ago. Internal drug interaction research apparently showed that Avasimibe weakened the effect of Lipitor, Pfizer’s leading cardiovascular drug, when it had instead been meant to boost lipitor and be taken alongside it. –> not accessible

Rimonabant: an anorectic antiobesity drug that has been withdrawn from the market due to potentially serious side effects. It is a dual inhibitor of acyl CoA:cholesterol acyltransferases 1 and 2. http://www.ncbi.nlm.nih.gov/pubmed/20609360 –> not accessible

ATR-101, a Selective ACAT1 Inhibitor in Development for Adrenocortical Carcinoma, Disrupts Steroidogenesis and Causes Apoptosis in Normal Canine Adrenals http://press.endocrine.org/doi/abs/10.1210/endo-meetings.2014.AHPAA.11.OR14-5#sthash.Zu7l9qzk.dpuf. This drug is currently in clinical trials –> not accessible

Honokiol: a natural extract from magnolia which has strong anticancer effects and which I specifically like a lot  http://europepmc.org/abstract/MED/9434609

Magnolol: another extract from magnolia has also been shown to act as a natural inhibitor to acyl-CoA: cholesterol acyltransferase (ACAT).
http://www.sigmaaldrich.com/life-science/nutrition-research/product-lines/magnolol.html

The following patent suggests a long list of ACAT inhibitors of which betulinic acid, honokiol, magnolol, ginseng saponins are the most accessible http://www.google.com/patents/WO2013171100A1?cl=en

Hespertin: was found to inhibit both ACAT1 and ACAT2 (Ref.)

Sulfasalazine: A cheap drug that is used in the management of inflammatory bowel diseases found as an ACAT1 inhibitor (Ref.)

Ezetimibe:  an anti-hyperlipidemic medication which is used to lower cholesterol levels found as an ACAT1 inhibitor (Ref.)

Conclusion on the ACAT inhibitors: the most interesting and accessible ACAT inhibitors so far are Piperine, Honokiol and DHA, all natural extracts available online as supplements, accessible to all and with known anti cancer potential behind ACAT inhibition. The nice fact about these three is that based on their potential I would anyway take them even if they would not have ACAT1 inhibiting activity (Piperine specifically in combination with e.g. Curcumin to increase its bio availability).

Piperine: The usual recommended dose of piperine is 5-15 mg/day. It is absorbed quickly and well from the digestive tract. Effects on absorption of other substances begin around 15 minutes after dosing and last for an hour or two. Blood levels peak about 1-2 hours after dosing but effects on metabolic enzymes can last much longer – from one to many hours, depending upon the enzyme type. (Ref.) For anti cancer effects I would go beyond that.

Honokiol: The anticancer recommended dose is 3g to 5g/day (Ref.)

Honokiol: available as Honokiol 98% with 250mg Honokiol in one capsule

DHA: available online – I do not have a favorite source and I would appreciate suggestions

ATR-101, a Selective and Potent Inhibitor of Acyl-CoA Acyltransferase 1, Induces Apoptosis in H295R Adrenocortical Cells and in the Adrenal Cortex of Dogs. http://www.ncbi.nlm.nih.gov/pubmed/26986192

ATR-101 is a novel, oral drug candidate currently in development for the treatment of adrenocortical cancer. ATR-101 is a selective and potent inhibitor of acyl-coenzyme A:cholesterol O-acyltransferase 1 (ACAT1), an enzyme located in the endoplasmic reticulum (ER) membrane that catalyzes esterification of intracellular free cholesterol (FC). We aimed to identify mechanisms by which ATR-101 induces adrenocortical cell death. In H295R human adrenocortical carcinoma cells, ATR-101 decreases the formation of cholesteryl esters and increases FC levels, demonstrating potent inhibition of ACAT1 activity. Caspase-3/7 levels and terminal deoxynucleotidyl transferase 2′-deoxyuridine 5′-triphosphate nick end labeled-positive cells are increased by ATR-101 treatment, indicating activation of apoptosis. Exogenous cholesterol markedly potentiates the activity of ATR-101, suggesting that excess FC that cannot be adequately esterified increases caspase-3/7 activation and subsequent cell death. Inhibition of calcium release from the ER or the subsequent uptake of calcium by mitochondria reverses apoptosis induced by ATR-101. ATR-101 also activates multiple components of the unfolded protein response, an indicator of ER stress. Targeted knockdown of ACAT1 in an adrenocortical cell line mimicked the effects of ATR-101, suggesting that ACAT1 mediates the cytotoxic effects of ATR-101. Finally, in vivo treatment of dogs with ATR-101 decreased adrenocortical steroid production and induced cellular apoptosis that was restricted to the adrenal cortex. Together, these studies demonstrate that inhibition of ACAT1 by ATR-101 increases FC, resulting in dysregulation of ER calcium stores that result in ER stress, the unfolded protein response, and ultimately apoptosis.

ACAT1/SOAT1 as a therapeutic target for Alzheimer’s disease. http://www.ncbi.nlm.nih.gov/pubmed/26669800