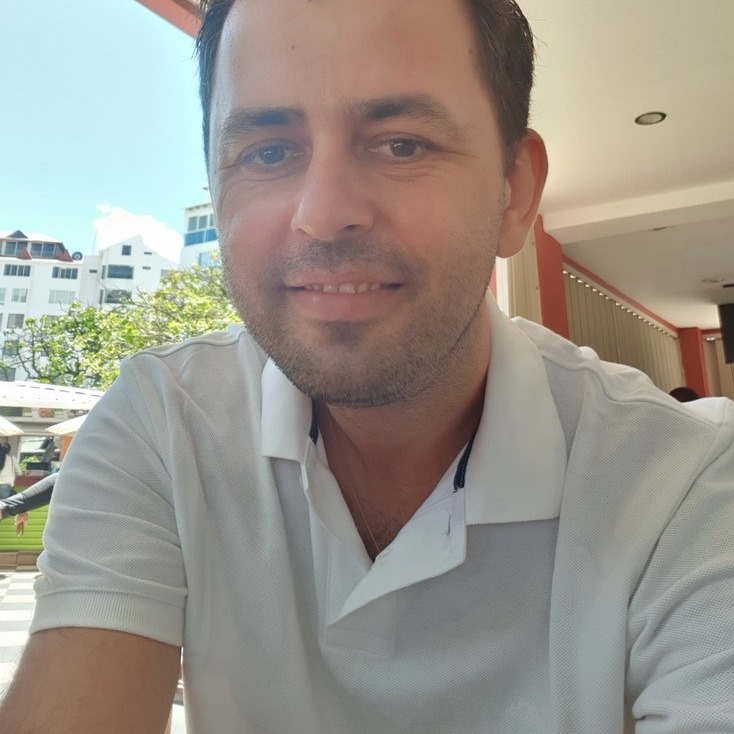 Daniel Stanciu, PhD (born 1979, Romania), is a scientist located in Eindhoven, the Netherlands. He holds a PhD in experimental Physics (magneto-optics), obtained at Nijmegen University, the Netherlands. During his academic activity, Daniel has made breakthrough discoveries in Physics, demonstrating that it is possible what the whole world believe impossible: switching magnets by light with ultrafast (femtosecond) lasers (Ref.1, Ref.2, Ref.3, Ref.4, Ref.5, Ref.6, Ref.7). His discoveries have been recognized via the Spinoza Prize (“Dutch Nobel Prize”) (Ref.) and today have become a major research area in physics, addressed by research centers Worldwide due to the potential application of these discoveries in light-based new data storage and processing devices. As a result, Daniel has a portfolio of highly cited scientific publications (Ref.) and has been awarded multiple scientific prices around the World, in countries such as the US and Japan (Ref.).

After finishing his PhD, Daniel moved to industry where he led research teams in a global technology company. In order, to maximize his impact on the development of new technology devices, he has gradually moved toward the interface between technology and customer driven innovation, holding roles such as Strategy Director.

Due to family members being diagnosed with aggressive cancer, Daniel’s life took a major turn. Since 2013, Daniel has intensively researched the academic field for potential solutions to cancer. In order to share with the world his findings and help others, Daniel has founded Cancer Treatments Research in 2015. Cancer Treatments Research, is today a website visited by more than half a million patients, scientists and medical doctors each year.

In 2017, he founded MCS Foundation for Life, a non-profit organization focused on supporting the translation of valuable academic findings in oncology, to the clinical space. At the end of 2019, Daniel founded MCS Formulas, a food supplement company with the goal to generate financial support for academic findings that have the potential to improve and extend the life of cancer patients. As a result, MCS Formulas donates 50% of its profits to academic research. MCS Formulas, provides professional level food supplements with high amount of active ingredients, increased absorption and minimum or in most of the cases, no additives.

During his more than 7 years’ activity in the Oncology area, Daniel has collaborated with numerous scientists, medical doctors and patients around the world. The results of some of this work has also been published in academic oncology journals (Ref.).

Daniel has dedicated his life to contribute towards a better life of cancer patients. As such, nearly every day he spends >15 hours/day addressing the activities related to Cancer Treatment Research (communication with patients, doctors and scientists as well as researching scientific literature), MCS Foundation for Life, and to the fast growing activities within MCS Formulas.