On the same line as the post from Ergin, https://www.cancertreatmentsresearch.com/your-contribution-needed-on-ovarian-cancer-story-from-ergin/ I would like to invite you if you could please share here ideas and experience that may be relevant to Emad and his dear mom.

Off course, as the disclaimer is also stating, this website is not intended to offer medical advice but to try and get together as much collective knowledge as possible, so that finally, together with our medical doctor we make informed and successful decisions regarding our treatment strategies.

Here is the message from Emad:

Dear all , my name is Emad Abushofa , from Libya

In 2012 my mother diagnosed with metastatic breast cancer , Estrogen positive , Her2 negative

Tumor marker was about 500, she was walking hard because of mets in her legs

After 9 cycles of chemo then radiotherapy , the tumor marker declined to 30 , and she became able to walk normally again

Then she started on hormonal therapy , but the markers were raising slowly

After another 3 cycles , but this time only chemo , the marker rised to 712

Then the oncologist changed the chemo to 5FU and venorelbine , 2 cycles with DCA , the tumor marker declined to 450

Then I stopped DCA few days and didn’t give it before chemo , the marker rised to 558

Then I run out of everything , marker rised to 714

Changed the chemo to Gemzar + Carboplatin , 3 weeks per cycle

Cycle 4 : chemo + DCA IV + one shot half dose Salinomycin base version , decline to 408

Then we stopped 2 weeks because of blood transfusion , also runout of Sal

2-     My mother always had a marked tremor when using Sal , sometimes strong

4-     The mets on my mothers bones are small and stable for along time , but the mets in her liver are trying to grow fast , 5 spots less than 1cm , 3 spots between 1cm to 2cm

5-     Im not sure about the last chemo cycle, we felt like they didn’t give my mother the proper dose

Now I only have DCA + procaine, I have 100ml MethylGlyoxal , no more Sal

I will be happy to listen from you , your opinions will always help us

Thank you so much 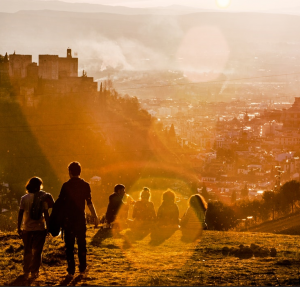 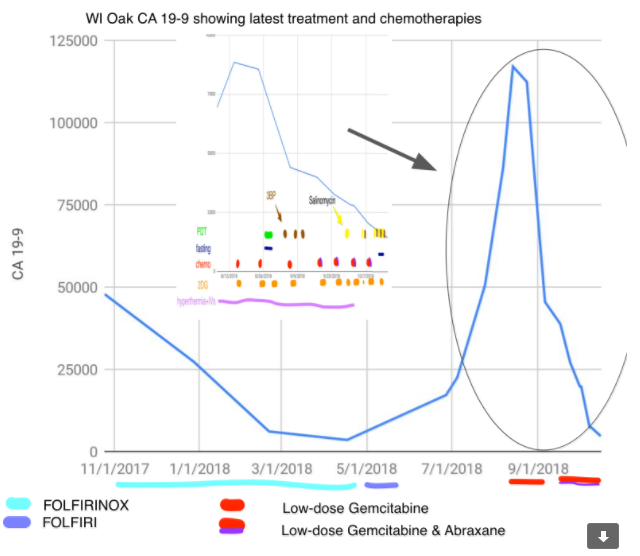 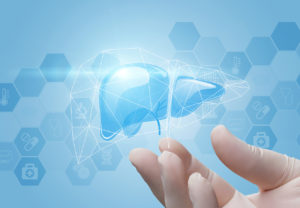