Clear science – Accessible (cost and source) – Clinical trials with positive results – Can be added in parallel to other treatments – Needs constant blood tests to follow Cu levels
Conclusion: Good addition to most anticancer treatment strategies and, alone, TM can be a good anti cancer treatment.

What is impressive to me is to see that this drug has been in the news, as an anti-cancer element with serious potential, since 2000. And today remains in the news:
2015: Drug Creates €˜Inhospitable€™ Environment for Breast Cancer Progression
2014 in Nature: Copper is required for oncogenic BRAF signalling and tumorigenesis
2014 in Nature: Inhibiting oncogenic BRAF signalling by copper depletion

Update September 27th, 2015: This is a very interesting paper I found today indicating that tetrathiomolybdate protects against liver injury from acetaminophen in Mice http://jrnlappliedresearch.com/articles/Vol4Iss3/Brewer.pdf I like this article a lot because paracetamol/acetaminophen is needed during pro oxidant therapies such as 3BP or other chemotherapies to inhibit glutathione production (a resistance mechanism of cancer cells against pro-oxidant therapies). One main drawback of using paracetamol/acetaminophen is the liver toxicity and co-administration of tetrathiomolybdate seems to protect against that. This is a great bonus from TM next to its anti-angiogenesis properties.

Note: Do not take the angio-inhibitors while healing (e.g. from surgery or fracture) or while pregnant.  Do not give to a child.

Update July 2019: Here is another treatment options that can induce Copper depletion https://www.cancertreatmentsresearch.com/a-silver-bullet-to-kill-cancer/

Angiogenesis is the physiological process through which new blood vessels form. In cancer, this is a vital mechanism that helps the tumors get their oxygen and the other nutrients all cells need to survive and continue growing.  Like healthy cells, cancer cells cannot live without oxygen and nutrients. So they send out signals, called angiogenic factors, that encourage new blood vessels to grow into the tumor. Without a blood supply, a tumor can’t grow much bigger than a pin head. (Ref)

As a result, angiogenesis was recognized as a therapeutic target for blocking cancer growth.

TM (tetrathiomolybdate) is a copper chelator and thus works against tumors by removing copper from the body. It is a drug already approved for human use, for the treatment of Wilson’s disease. In cancer treatment in humans, TM is used to reduce copper by 80%: €œDecreasing copper by 80% turns out to be fine to maintain the normal, housekeeping functions of normal cells,€ Merajver told Cancer Network. €œBut this level is not enough for very active angiogenesis required by tumors. The new blood vessel growth required for tumor progression is inhibited when copper is within this low level. This is the window of opportunity that this copper chelation affords.€ (Ref)

Treatment of metastatic cancer with tetrathiomolybdate, an anticopper, antiangiogenic agent: Phase I study. M-induced mild copper deficiency achieved stable disease in five of six patients who were copper deficient at the target range for at least 90 days.

Phase II trial of tetrathiomolybdate in patients with advanced kidney cancer Four patients (31%) had stable disease for at least 6 months during copper depletion (median, 34.5 weeks). TM was well tolerated, with dose reductions most commonly occurring for grade 3-4 granulocytopenia of short duration not associated with febrile episodes.

TM is a copper chelator, while copper seems to be required for the development of new blood vessels needed to support the the tumor growth.
Its mechanism may involve inhibition of NF-ÎºB and downstream cytokines.

“TM has been used in humans to treat a disease of copper excess known as Wilson€™s disease, and found to have some mild side effects. TM is likely safe to use in cancer patients, based on preliminary human research (noted above), provided it is used under close medical supervision. TM can cause the body€™s copper level to go too low resulting in low white and red cell counts (temporary). This can cause fatigue, dizziness, and susceptibility to infection. Low cell counts can be rapidly corrected by adjusting the dose of TM. Other known side effects include bad breath, diarrhea, and rash. In our experience, mild drops in cell counts are common, and most patients have little or no side effects from the drug itself. Patients who receive TM must be closely monitored for drug side effects with routine check-ups and comprehensive lab tests.” (Ref.)

“Dr. Vahdat: Well, everything has risk. I would say the two side effects that we’ve seen is that if we over copper deplete patients there is a risk of them having a low white blood count, we do that three percent of the time, and the other thing that patients can get is a sulfur burp. Sulfur burps actually smell like rotten eggs. My patients will always tell me that it bothers other people more than it bothers the patient, but we give them what we call a PPI, a proton pump inhibitor, to decrease the acid level in their stomach and it gets rid of the sulfur burp. So, really the only risk that we’ve seen so far, and we have patients who are on trial for more than six years, is that if we over copper deplete them their white blood count can be lowered.” (Ref.)
Based on the above, PPIs such as Omeprazole or Lanzoprazole should solve the issue of sulfur burps.

Serum ceruloplasmin (Cp) was used as a marker for total body copper. Because anemia is the first clinical sign of copper deficiency, the goal of the study was to reduce Cp to 20% of baseline value without reducing hematocrit below 80% of baseline. Cp is a reliable and sensitive measure of copper status, and TM was nontoxic when Cp was reduced to 15€“20% of baseline. (Ref)

TM (120 mg/day) was effective in reaching the target Cp without added toxicity. (Ref)

In order to determine if TM is effective in treating cancer, it is recommend at least 3 months of treatment. If a patient responds to the drug, their therapy may continue indefinitely.

Here is the Treatment Schema: Doses and Escalation from the Phase 1 clinical trial:

Baseline Cp was taken as the nearest Cp measurement to day 1 of treatment (including day 1) because blood was drawn before TM treatment from all patients. The target Cp reduction was defined as 20% of baseline Cp (so the goal is to reduce Cp to 20% of the inital value measured). Due to Cp assay variability of approximately 2% at this institution, a change of Cp to 22% of baseline was considered as achieving the desired reduction of copper. In addition, if the absolute Cp was less than 5 mg/dl, then the patient was considered as having reached the target Cp. No patient reached the 5 mg/dl target without also being at least 78% reduced from baseline. After reaching the target copper-deficient state, TM doses were individually tailored to maintain Cp within a target window of 70€“90% reduction from baseline.

If the above is not clear you could also read this webpage where the treatment is described in a more simple way.

In one of the case reports from Medicor there is a reference to a patient who developed crampy pains in her leg muscles. After administration of oral magnesium tablets that was resolved. 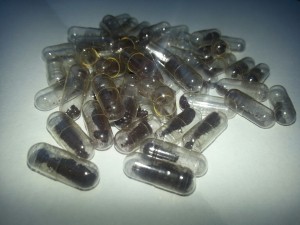 Once source can be chemical companies such as Sigma where 10g would cost about 200euro and would be enough for about 3 months.

Another example of a source is Flora Apotheke in Hanover, Germany where the one month supply would cost about 250 euro.

Tetrapropylammonium tetrathiomolybdate and related compounds for anti-angiogenic therapies Disclosed are copper-binding compounds with improved properties and methods of using such compounds in the prevention and treatment of angiogenic diseases, such as cancer. Advantages of the invention include the enhanced stability of the compounds, which is achieved without reduction in efficacy. Pharmaceutical compositions, therapeutic kits and combination treatment methods and uses are also provided.

COPPER AND ANGIOGENESIS: UNRAVELLING A RELATIONSHIP KEY TO CANCER PROGRESSION

The promise of copper lowering therapy with tetrathiomolybdate in the cure of cancer and in the treatment of inflammatory disease.

Bad penny: Cancer’s thirst for copper can be targeted

Bis‐choline Tetrathiomolybdate as Old Drug in a New Design for Wilson’s Disease: Good for Brain and Liver? https://aasldpubs.onlinelibrary.wiley.com/doi/full/10.1002/hep.30130 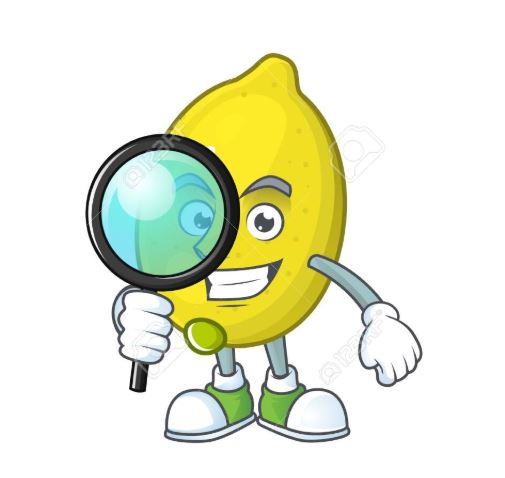 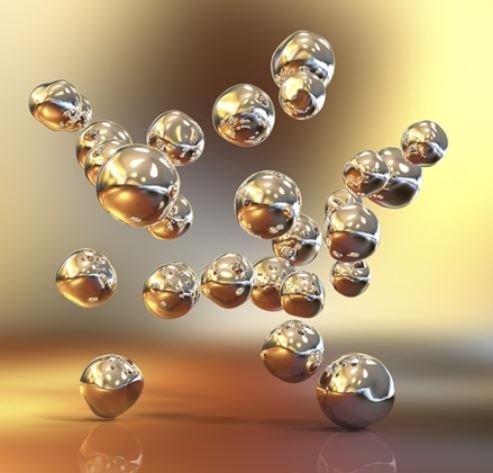