Besides the typical usage in hormone dependent cancers (e.g. prostate, ovarian and breast cancer) to inhibit testosterone or estrogen production, this is a very relevant drug with large anti cancer potential in many other types of cancers. This is because many cancer cells have GnRH receptors. When using the GnRH agonist or antagonists, both will activate those receptors on the cancer cell and will trigger the collapse of cancer cells. Ref

There is a great amount of research indicating that GnRHa and GnRHanta are relevant for multiple types of cancers (since GnRH receptors are expressed in most cancer cells) including adrenal, prostate, breast, ovarian, endometrial, melanoma, glioblastoma, lung,pancreatic cancers, etc. Ref.

GnRH hormone is produces in the hypothalamus (in a pulsatile way). Once this hormone reaches the GnRH receptor at the pituitary gland, it will stimulate the release of two gonadotropins, LH and FSH, that in turn stimulate the sex steroid production, e.g. at the adrenals and ovary in women stimulating the production of testosterone and estrogen.

However, the GnRH antagonists come with a side effect and that is the release of histamine from mast cells. The histamine may also have cancer growth effects (reference needed) and it is known to stimulate the ACTH production, a hormone produced at pituitary which in turn is triggering the production of Cortisole at the adrenal level. Cortisole on the other hand may have strong negative effect on the immune system (lowering important components of the white blood cells) and lowers the conversion of T4 in T3. (note that an article on this website shows that T4 is promoting tumor growth and this). This is why, when usingGnRH antagonists we should use medication that has anti-histamine action. If that is not possible, that we may want to inhibit the cortisole production using medication such as ketoconazole (note that this has also anti cancer effects but that may induce some toxicity at the liver)

“The anticancer effect seem to be linked to specific intracellular signaling cascades that are coupled to GnRHreceptor in the different tissues: Gaq/phospholipase C pathway in gonadotropes and Gai/cAMP pathway in cancer. Intriguingly, in cancer cells, classical antagonistic GnRH analogs have been reported to behave as GnRH agonists by exerting an antitumor effect through activation of locally expressed GnRH-R.” Ref
The antitomor activity: antiproliferative, antimetastatic, and antiangiogenic (blocks VEGF production)

Besides the hormonal change that GnRH modulators induces, as a side effect GnRH antagonists are also leading to a release of histamine from the mast cells that in turn may trigger a process that lowers the immune system.

This is something we want to avoid in most cases (maybe not when there is an auto immune disease). As indicated above anti-histamine medication should be administrated if needed, specifically in hormonal active adrenal cancer.

Add antihistamine drugs. I would probably consider both Cimetidine and Cetirizine.

e.g. Degarelix (Firmagon), a GnRH antagonist costs about 250 euro first month than about 180 euro for each of the next months. It is available at the pharmacy with prescription.

Experience with degarelix in the treatment of prostate cancer http://www.ncbi.nlm.nih.gov/pmc/articles/PMC3547532/

This site is not designed to and does not provide medical advice, professional diagnosis, opinion, treatment or services to you or to any other individual. Through this site and linkages to other sites, I providegeneral information for educational purposes only. The information provided in this site, or through linkages to other sites, is not a substitute for medical or professional care, and you should not use the information in place of a visit, call consultation or the advice of your physician or other healthcare provider. I amnot liable or responsible for any advice, course of treatment, diagnosis or any other information, services or product you obtain through this site. This is just myown personalopinion regardingwhat we have learned on this road. 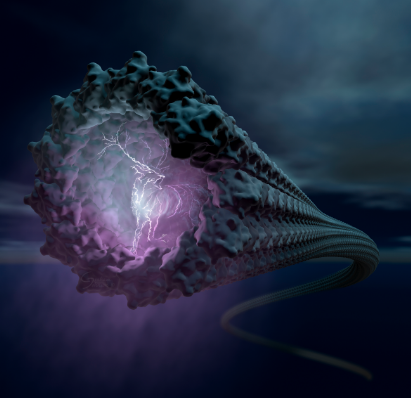 Mebendazole: A Cancer Fighting Drug We Find at the Supermarket 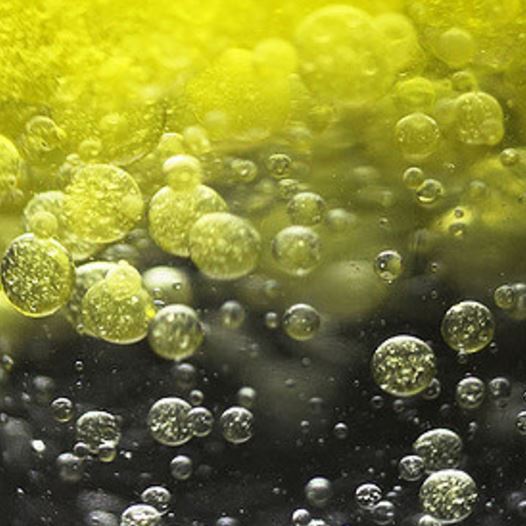 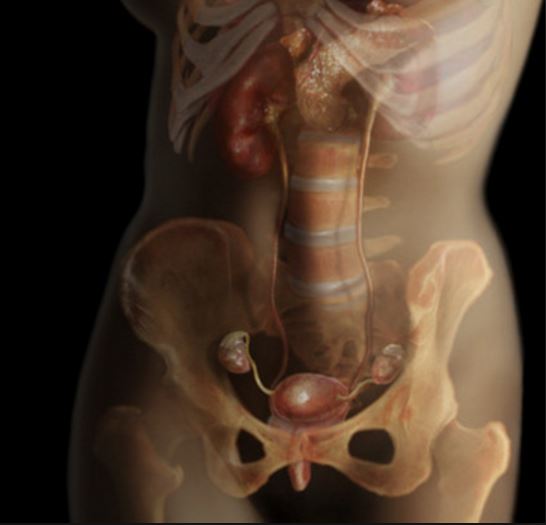