Like I said in one of my earlier post (Ref), so far I investigated many potentially anti cancer treatments and out of this Salinomycin stands out. This is because when done well (sometimes done well just by chance) the administration of Salinomycin IV can lead to strong anti cancer effects that can be reflected in strong pain at the tumor side during and a few hours after the IV, strong immune response, blood parameters including markers affected. Everything indicates that if done well Salinomycin can lead to serious tumor necrosis (not apoptosis).

With this post, I would like to start a discussion around Salinomycin and the observations we and others made. The goal is to better understand the mechanism behind Salinomycin effectiveness so that it can be applied in the most effective manner. I hope that you, the visitor, will also contribute to this research and discussion.

Fuel for the discussion

Facts based on our experience and that of others applying Salinomycin in humans:

1. Salinomycin seems to be most effective in epithelial cancers (experience Heidelberg hospital)
2. Salinomycin seems to work well when combined with Chemo (such as Cisplatin, Gemcitabine, Erlotinib and at least a few others) and/or 3BP (experience Heidelberg hospital and other sources)
3. The Chemo and or 3BP has to be applied first and than Salinomycin after (other sources)
4. Following the above, Salinomycin will lead to response that will decay in the following days of application if there is no other Chemo applied –> the effect fades away (I would not call this resistance) (other sources)
5. If Chemo or 3BP is applied again than there is response again (other sources)
6. Salinomycin must be applied at a delay of several days from Chemo and or 3Bp for the most intense response. That means that if Salinomycin is applied just after (e.g. during the same day) there may be no specific response to that (other sources)
7. Following the Salinomycin effectiveness, cancer cells will die via necrosis – so there may be a strong immune reaction during the following days – blood measurements will show strong increase in LDH and others (e.g. potassium) for a few days suggesting tumor lysis (other sources)

These were the facts and the fuel for our further discussion. The questions that follow are:
1. Why there is a need for chemo or 3BP “priming””
2. Why there is a response only when applying Sal after several days and not immediately

Following that, here are some assumptions that we need to verify (via references):

Lets have a team work to respond to the above questions! What do you guys think about that? I hope in time we will get more readers involved in this highly relevant discussion

– cancer cells pretreated with and that became resistant to Paclitaxel, had a 2x increase sensitivity to Salinomycin (Ref)
– treatment of cancer cells with high concentration of taxanes results in the generation of ‘persister’ cells that are defined by a transition towards a Cancer Stem Cell like status – This shift correlates with the activation of the Src family kinase (SFK)/Hck pathway – post-treatment with a SFK/Hck inhibitor within a defined temporal window enhances cell death. Specifically the maximum of this activation that can be targeted with SFK/Hck inhibitor is between day 8th and day 11th from the application of taxanes (Ref.) So what this observation suggests is that chemo treatments like taxanes may induce chemoresistence but at the same time may make the cancer cells susceptible to other substances (in this case vulnerable to inhibition of SFK by kinase inhibitors) if those are administrated at the right time. Indeed this cancer stem like state seems to be transient so it needs to be targeted at the right time. This observation (i.e. chemo creating a transient state in which cancer cells is susceptible to other substances) is in perfect line with our observation where we have seen that Salinomycin administrated several days after chemo administration leads to best anti cancer effects.
– chemotheraphies that can prime cancer cells so that they respond to Salinomycin are:  paclitaxel and doxetaxel, gemcitabine, eribulin, cisplatin, carboplatin, 3-bromopyruvate, temozolomide (Ref), carmustine (Ref), lomustine (Ref). I will add more to this list as soon as I learn about others.

Metastasis can be explained as a two-phase process: The first phase involves the physical translocation of a cancer cell to a distant organ, whereas the second encompasses the ability of the cancer cell to develop into a metastatic lesion at that distant site.

The first phase is connected to the epithelial-mesenchymal transition (EMT),a process important for embryonic development, that may be involved in many pathological processes such as wound healing, tissue fibrosis or cancer progression. Indeed, this is a process by which epithelial cells lose their cell polarity and cell-cell adhesion, and gain migratory and invasive properties to become mesenchymal stem cells; these are multipotent stromal cells that can differentiate into a variety of cell types. Some evidence suggests that cells that undergo EMT gain stem cell-like properties, thus giving rise to Cancer Stem Cells (CSCs). (Ref)

The EMT process in cell is driven by growth factors (EGF, PDGF, HGF) or other signaling proteins such as TGF-beta, sonic hedgehog (Shh), Wnt/beta-catenin and extracellular matrix (ECM) components that may stimulate cellular growth and migration. During cancer progression, the EMT process is necessary to the conversion of benign tumor to aggressive and highly invasive cancer.

The second phase, is a reverse process of the first one called mesenchymal-epithelial transition (MET) that may take place during the colonization of distant sites and metastatic cancer cells to again acquire the epithelial phenotype. Indeed, later in embryonic development, MET is crucial for gastrulation, angiogenesis, myoblast migration,bone remodeling, and nerve sprouting among others.[29] MET is essential for embryogenesis

Thus, EMT and MET form the initiation and completion of the invasion-metastasis cascade.

Not all cells undergo a complete EMT, i.e. losing their cell-cell adhesion and gaining solitary migration characteristics. Instead, most cells undergo partial EMT, a state in which they retain some cell-cell adhesion, and gain migratory traits, thus cells in this hybrid epithelial/mesenchymal phenotype are characterised by special properties such as collective cell migration. (Ref.)

It was suggested that there are coupled bistable switches mechanism, in which the SNAIL1/miR-34 double-negative feedback loop is responsible for the reversible switch and regulates the transition between epithelial and partial EMT, whereas the ZEB/miR-200 feedback loop is accountable for the irreversible switch and controls the transition between partial EMT and mesenchymal (Ref.).

Five main pathways have been found to trigger EMT-associated processes:

MET pathway plays an important role in the development of cancer through:

The amplification of the cell surface receptor MET in cancer often drives resistance to anti-EGFR therapies.

2015: Temporally sequenced anticancer drugs overcome adaptive resistance by targeting a vulnerable chemotherapy-induced phenotypic transition – paper indicating that chemo may turn the cancer cells in to stem cells like resistent to chemo (and that state and related resistance may be lost in about a month). Based on this knowledge, applying two different drugs one after each other at specific points in time (associate with the transition of the cells) may improve the anti tumor outcome

2004: The kiss of death – a paper on the advantages of necrotic cell death

2014: Sequential Salinomycin Treatment Results in Resistance Formation through Clonal Selection of Epithelial-Like Tumor Cells – this paper essentially argues that cancer cells may become resistant to Salinomycin if they will undergo a MET transition towards epithelial state. If that is the case, MET inhibitors will help to inhibit this transition. Otherwise treatment with chemo should restore sensitivity to Salinomycin via an induction of EMT which will bring the cells again into mesenchymal state – a cancer stem like state.

This site is not designed to and does not provide medical advice, professional diagnosis, opinion, treatment or services to you or to any other individual. Through this site and linkages to other sites, I provide general information for educational purposes only. The information provided in this site, or through linkages to other sites, is not a substitute for medical or professional care, and you should not use the information in place of a visit, call consultation or the advice of your physician or other healthcare provider. I am not liable or responsible for any advice, course of treatment, diagnosis or any other information, services or product you obtain through this site. This is just my own personal opinion regarding what we have learn on this road. 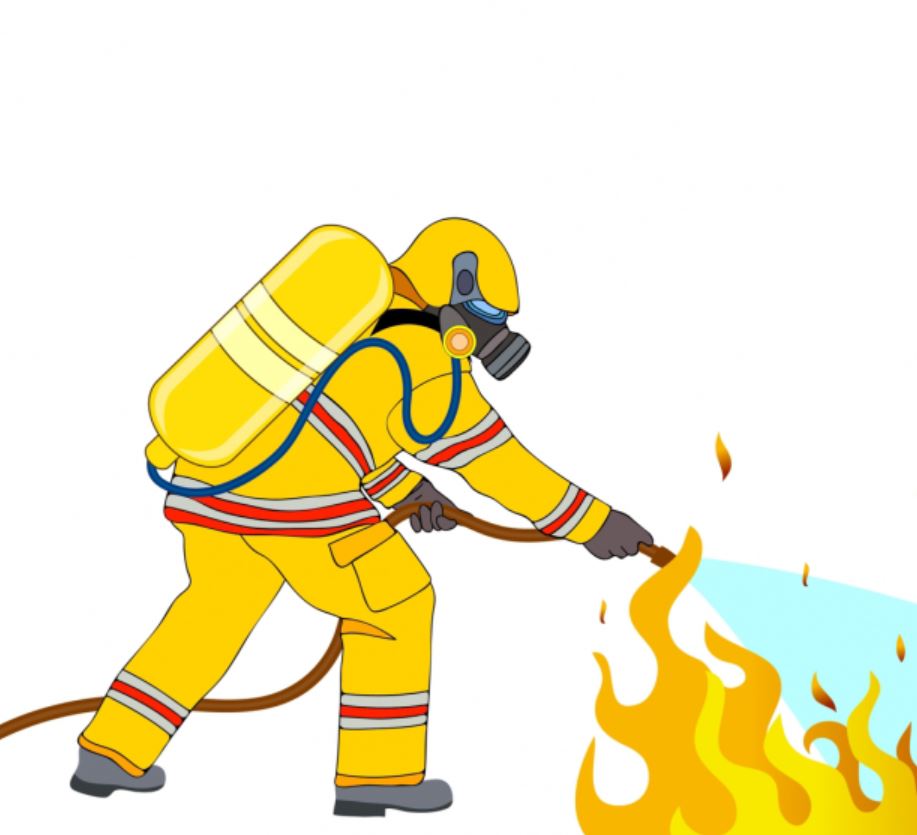 33 thoughts on “Discussion on Salinomycin Anti Cancer Mechanisms and Application”