Recently I have posted about Newcastle virus and 2-DG. This result did not seem to be as strong as it could have been. There are many many possible metabolic combinations that could be tried and it was disappointing that only 2-DG appeared to have been studied. Perhaps they could do a full screen of all metabolics? Perhaps also could try and triple combo as the virus is highly specific to the cancer cells.

The update is that the research team has now published a new combination with Newcastle: This time mannoheptulose. I searched the site and apparently I posted about mannoheptulose a year or two ago. It is quite interesting. Mannoheptulose is a monosaccaride heptose. It is a naturally occurring sugar that confuses cancer cells by having a chemistry very similar to that of glucose. One concern (especially for diabetics) with mannoheptulose is that it has been described as being able to induce "instant diabetes". By inhibiting glucose uptake it can increase blood glucose levels, though cancer is highly dependent upon glucose.

One of the main glycolytic enzymes associated with cancer that we endlessly post about is HK2. HK2 is centrally involved with cancer. Mannoheptulose inhibits HK. What this new article brings to our attention once again is the importance of GK (glucokinase) (see the second reference). Glucokinase is active in the liver and pancreatic beta cells and also apparently in tumor cells. It gives tumor cells more glucose phosphorylating ability.

What would happen if GK were knocked down? It appears to have a significant impact on tumor growth. Mannoheptulose has been found to be a specific inhibitor of GK. What food contains significant amounts of mannoheptuolose? Avocado. Surprisingly, 10% of the dry weight of avocado is mannoheptulose. Mannoheptulose could be another good metabolic cancer lever.

This is another mito formulation; this time lonidamine. Once again a strong result even with a large dose reduction and good safety profile. Some probably find my constant posting about metabolics as perhaps somewhat misplaced: There has to be more than cancer than metabolism. This is true though it truly is quite surprising how constantly metabolics pops up.

After patients were treated with all the current top line (and expensive) melanoma therapies, the (inevitably) resulting resistant cells turn out to be "hypermetabolic". Basically after CTLA-4 and PD-1 blockade, patients had turbocharged glycolysis and OXPHOS. It is surprising that this is the latest science and it involves the most advanced treatment approaches from the world's premier cancer hospital and what we wind up with is that we have chased melanoma... back to the metabolic highway. This is what I mentioned a few posts ago. Almost no matter where you start, no matter what side alley you run down, you almost always seem to wind up back on the metabolic main drag. It was disappointing in the article that they then applied some weakish metabolic treatments (non-metronomic 2-DG, metformin). It would not be that surprising that if you put in some effort with a "hypermetabolic" cancer that you could wind up with treatments that might support my hyperbolic statements. Targeting OXPHOS with a specific cancer treatment should be highly doable.

One problem here is that probably many of the melanoma patients are never made aware of the follow-on treatments that could then be very helpful for them: i.e., metabolic approaches. One of these quasi- metabolic approaches which might then be a good next line of treatment could include T-Vec as this would follow the logic I posted above about oncolytic viruses being metabolic in nature.

{If I remember correctly I think BRAF melanoma also showed a metabolic response with 3-BP.}

I am going to re-post the finding here as it is yet another good metabolic treatment. 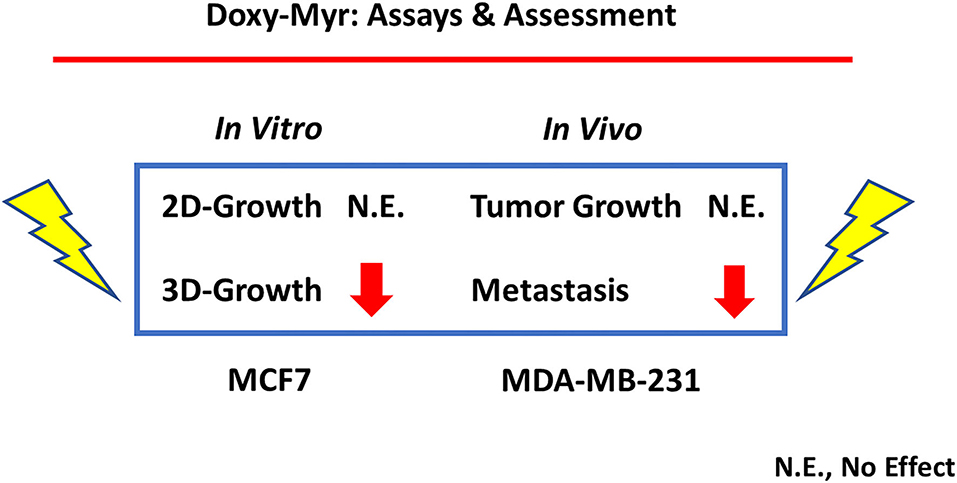 Ihave liked this article as a prototypical metabolic approach for quite some time. It is basically starve the tumor. They give the background on how this basic idea has probably been behind thousands of cancer remissions. This is a highly basic form of the idea. 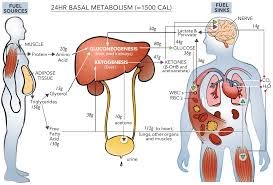 This idea was recently updated to a hypothetical protocol. It starts to become increasingly plausible as the protocol that they have described uses standard medical procedures and medicines, though they have yet to be applied in a cancer setting. This pure metabolic approach would essentially take away glucose from cancer cells; reasonably this would have a substantial effect on cancer. The question that needs to be considered is to what extent will other critical areas in the body continue to receive their glucose supply. 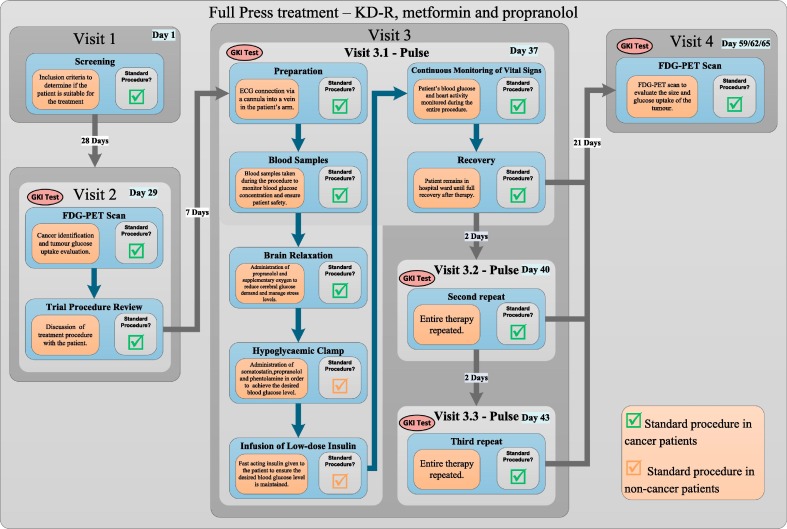 Other researchers are thinking along these lines. This article considers ExtraCorporeal Membrane Oxygenation (ECMO) and selective glucose perfusion of the carotid vessels to maintain severe hypoglycemia without causing cardiac or brain damage. These are fairly conceptually simple metabolic approaches and yet the underlying logic is compelling: shutting down glucose supply to cancer would reasonably have substantial anti-cancer effects. It would not be overly difficult to imagine co-metabolic treatments that would reasonably be able to amplify such an effect.