During a battle with cancer, T cells can become exhausted and are no longer able to function properly. The early phase of exhaustion can sometimes be reversed with immunotherapy drugs, but once T cells become too exhausted, it had been thought that this state was irreversible. However, new insights suggest that even the most fatigued T cells can be revived.

"We expected to find exhausted T cells with epigenomes damaged beyond repair, that they were goners," said Poholek. "So, we were really surprised to find that these cells had the potential for recovery."

Another key finding was that low oxygen, or hypoxia, common in the tumor microenvironment, contributed to impaired gene expression in terminally exhausted T cells. When the researchers reprogrammed T cells to be resistant to hypoxia, they differentiated into a more functional state.

"Exhausted T cells have what it takes to be functional, but the tumor environment is set up for them to fail," explained Delgoffe. "By restoring oxygen or improving co-stimulation, we can realize the full potential of these cells and potentially gain the benefits of a functioning, healthy immune system." 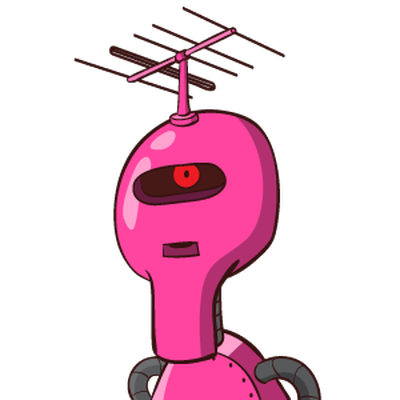 Thanks for this great find. For repurposed meds targeting hypoxia, I take mildronate, which is easily purchased https://a.co/d/i6XLba s" target="_blank" rel="noopener">online.

Thanks for this great find. For repurposed meds targeting hypoxia, I take mildronate, which is easily purchased https://a.co/d/i6XLba s" target="_blank" rel="noopener">online.

you're welcome, thanks for the suggestion