btw, Amplitude-modulated electromagnetic fields for the treatment of cancer: Discovery of tumor-specific frequencies and assessment of a novel therapeutic approach , article discusses technique for finding resonant frequencies as:

The exact duration of each examination was not recorded but lasted on average three hours. Each patient was examined an average of 3.3 ± 3.4 times (range 1 – 26).

some thoughts on method:

- most probably they did implement some kind of successive approximation to speed things up.

- Device should use much more than one beat to detect the resonance to eliminate patient muscle, heart and lung, and other body exterior and interior movements impact on measurement.

- synchronous detector is beneficial placed close to the port

- they may measure resonance frequencies of healthy human in advance to eliminate negative effect on normal cells (if there are any). so those won't be scanned.

besides that, not a rocket science (on electronics and software side) but needs considerable time to implement, and test before practical benefits will be obtained.

My respect to inventors if they can bring this to the market for affordable price so suffering people can benefit from it asap. 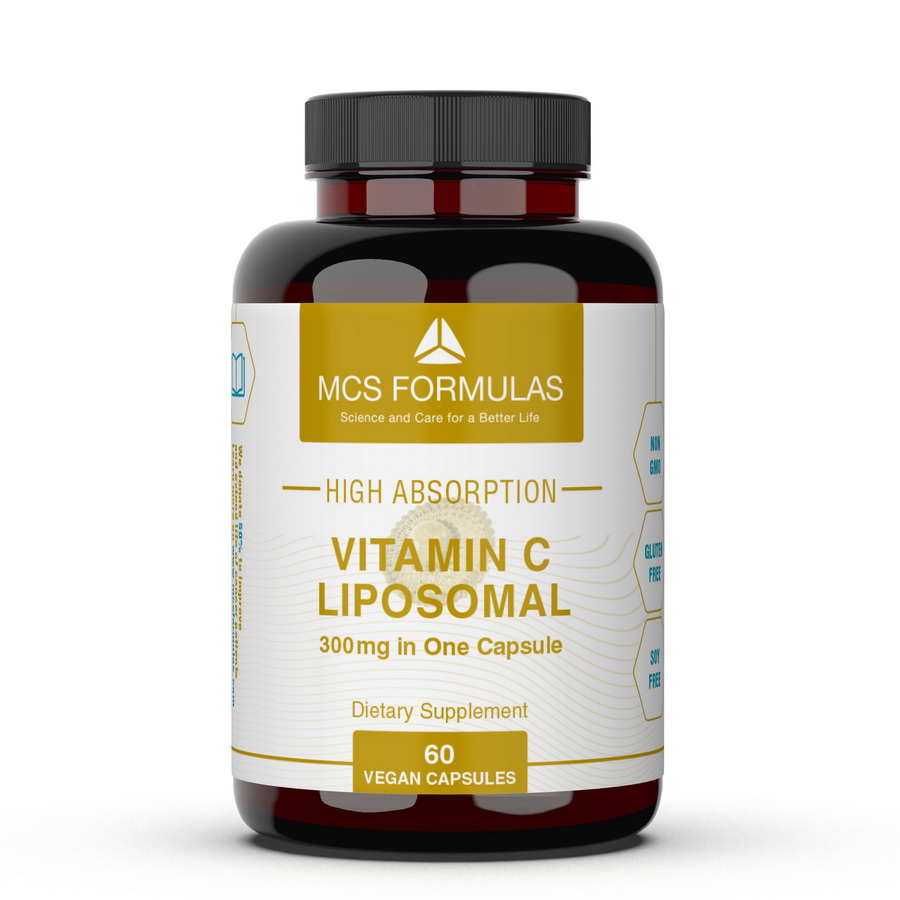 1. Liposomal in capsules with NO TASTE
2. PURE - no fillers
3. EASY TO CARRY - not liquid