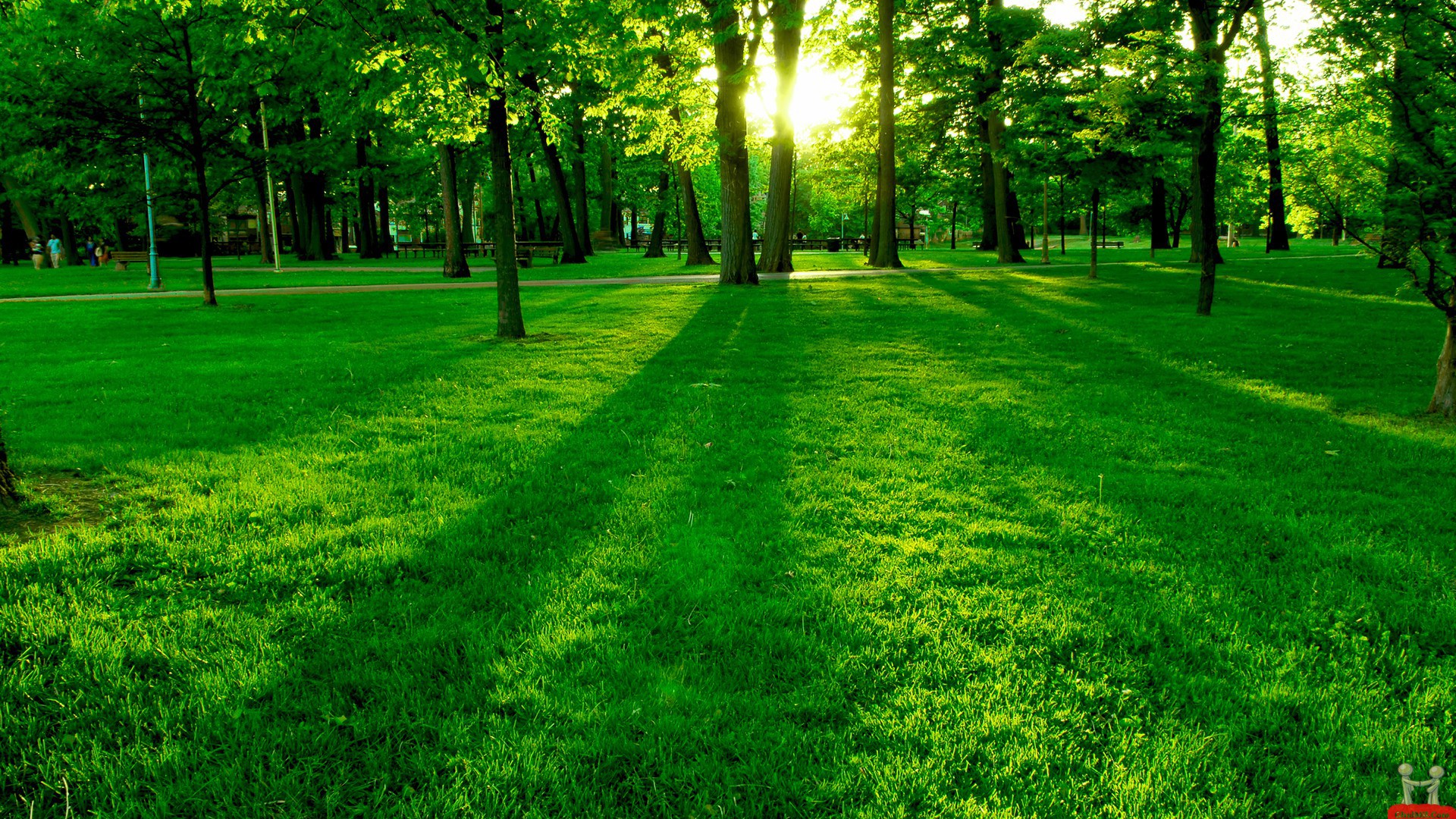 PEA is a body-own fatty compound, and is produced by our own living cells to restore balance in chronic pain and chronic inflammation. Its anti-inflammatory and painkilling properties are known in science many decades since the first description of this compound in 1957. in 1993 the Nobel price winner professor Rita Levi-Montalcini pointed out the relevance of PEA for medicine and since then more than 300 scientific papers on PEA have been published. She also was the first person discovering the mechanism of action of PEA. (Ref)

PEA has been used by more than 1 million patients, mostly in Europe. In the Netherlands and Germany since the beginning of 2011.

Indeed. PEA has been shown to have anti-inflammatory, anti-nociceptive, neuroprotective, and anticonvulsant properties. https://en.wikipedia.org/wiki/Palmitoylethanolamide

Recently it has been shown to be “A Useful Adjunct in Chemotherapy Providing Analgesia and Neuroprotection” ( Ref1, Ref2) It also has anti angiogenesis properties and can control mast cell activation.Ref.

Note: for pain reduction (and cancer killing at the same time) read also the following article on this website: Cancer addiction to Cyst(e)ine: Another piece in the puzzel

Here is a great review on PEA with all the info needed including sources http://palmitoylethanolamide4pain.com/about-2/

I will probably buy it from here just to have it http://www.supblyme.nl/showproduct.php?id=43

Since its discovery palmitoylethanolamide was considered as an endogenous compound able to negatively modulate the inflammatory process. Its effects have been extensively investigated in in vitro, in vivo and in clinical studies. Notwithstanding some discrepancy, nowadays the efficacy of palmitoylethanolamide in controlling mast cell behaviour, which likely accounts for its many anti-inflammatory, anti-angiogenic and analgesic effects, is well recognized. In view of their strategic localization at sites directly interfacing with the external environment, mast cells act as surveillance antennae against different types of injury and can undergo activation, thereby regulating both innate and adaptive immune reactions through the release of several preformed and newly synthesized mediators. Mast cells are now viewed as key players in orchestrating several disorders including both acute and chronic inflammatory processes, and have a role in angiogenesis and hyperalgesia. Since mast cells exert also important physiological, homeostatic functions, the most recent goal for pharmacologists is to control, rather than block, mast cell degranulation in order to modulate the pathological scenario. The aim of the present review is to summarise the evidence regarding the role played by palmitoylethanolamide in the control of mast cell activation, starting from in vitro studies, going through in vivo evidence in animal models of disease sustained by mast cell activation, and finally reviewing recent clinical studies using this molecule.

Communication between the immune and nervous systems depends a great deal on pro-inflammatory cytokines. Both astroglia and microglia, in particular, constitute an important source of inflammatory mediators and may have fundamental roles in central nervous system (CNS) disorders from neuropathic pain and epilepsy to neurodegenerative diseases. Glial cells respond also to pro-inflammatory signals released from cells of immune origin. In this context, mast cells are of particular relevance. These immune-related cells, while resident in the CNS, are able to cross a compromised blood-spinal cord and blood-brain barrier in cases of CNS pathology. Emerging evidence suggests the possibility of mast cell-glia communication, and opens exciting new perspectives for designing therapies to target neuroinflammation by differentially modulating the activation of non-neuronal cells normally controlling neuronal sensitization-both peripherally and centrally. This review aims to provide an overview of recent progress relating to the pathobiology of neuroinflammation, the role of glia, neuro-immune interactions involving mast cells and the possibility that glia-mast cell interactions contribute to exacerbation of acute symptoms of chronic neurodegenerative disease and accelerated disease progression, as well as promotion of pain transmission pathways. Using this background as a starting point for discussion, we will consider the therapeutic potential of naturally occurring fatty acid ethanolamides, such as palmitoylethanolamide in treating systemic inflammation or blockade of signalling pathways from the periphery to the brain in such settings.

Palmitoylethanolamide, a Special Food for Medical Purposes, in the Treatment of Chronic Pain: A Pooled Data Meta-analysis. http://www.ncbi.nlm.nih.gov/pubmed/26815246

A growing body of evidence suggests that neuroinflammation, which is characterized by infiltration of immune cells, activation of mast cells and glial cells, and production of inflammatory mediators in the peripheral and central nervous systems, has an important role in the induction and maintenance of chronic pain. These findings support the notion that new therapeutic opportunities for chronic pain might be based on anti-inflammatory and pro-resolving mediators that act on immune cells, in particular mast cells and glia, to mitigate or abolish neuroinflammation. Among anti-inflammatory and pro-resolving lipid mediators, palmitoylethanolamide (PEA) has been reported to down-modulate mast cell activation and to control glial cell behaviors. These results confirm that PEA might represent an exciting, new therapeutic strategy to manage chronic and neuropathic pain associated with neuroinflammation.

Palmitoylethanolamide: A Useful Adjunct in Chemotherapy Providing Analgesia and Neuroprotection

Dose limiting side effects in chemotherapy are a crux medicorum. Targeted cytoprotection such as protection against neurotoxicity and ototoxicity is much sought after. In 2011 the group of Professor Cruccu of the University of Rome, published the results of a clinical trial in 20 patients, showing that the natural compound Palmitoylethanolanide (PEA) administered concomitantly to thalidomide and bortezomib could reduce neuropathic pain after chemotherapy and restore the disturbed neurophysiology of nerves. These results support the notion of targeted cytoprotection during chemotherapy. PEA is widely available as a food supplement (a.o.PeaPure) and has been documented to be a safe and effective analgesic and anti-inflammatory compound based on a number of placebo-controlled clinical trials in thousands of patients. This compound therefore could play a valuable role in the field of cancer treatment.

"MCS Formulas" Our Food Supplement Company is Up and Running
Angiogenesis inhibitors, Natural, Other targets 2 Comments

2 thoughts on “A Natural Painkiller and Anti-Inflammatory: Palmitoylethanolamide (PEA)”